(We will release(sell) another character's lesson videos by another video hosting website. We will let you know when we finish to work for it. )

I explain about the basics of calligraphy for beginners with the correct breathing and posture. This also improves your health.
This is for beginners to learn how to draw the basic strokes like the sweeping left diagonal stroke and the dot stroke. Also a review for experienced people. 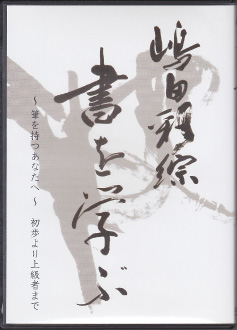 Produced by Hollix corporation. A television series with various modern artists. It was broadcast by NHK and other TV channels. 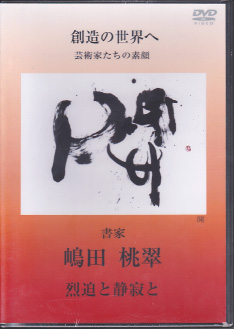